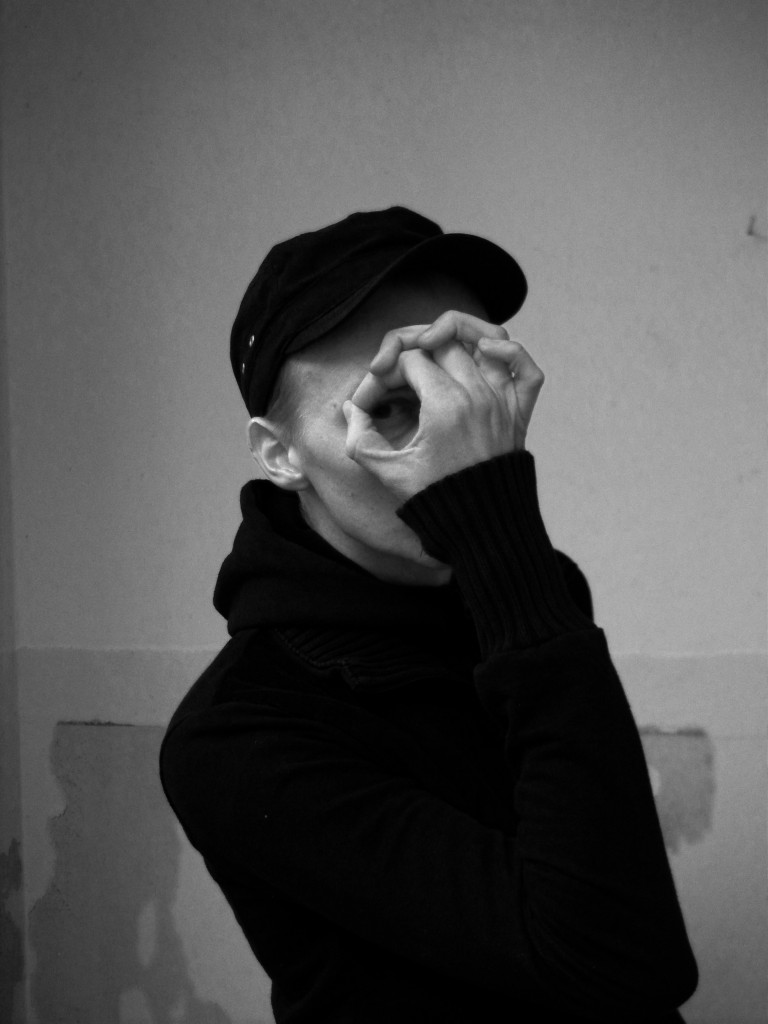 Dietrich Brüggemann was born in Munich, raised in Germany and South Africa, then ended up at Babelsberg Film School. Short Film “Warum läuft Herr V. Amok?“ premiered at Berlinale Panorama 2003 and went to a considerable number of festivals worldwide. Feature length grad Film “Neun Szenen” (Nine Takes), composed of only nine long shots, premiered at Berlinale 2006 to huge audience acclaim, won a couple of awards at domestic festivals. First theatric feature “Renn, wenn du kannst” (Run if you can) opened “Perspective on German Cinema” sidebar at Berlinale 2010, again to huge audience acclaim, won a handful of awards, won the hearts of domestic cinema audiences and went to, uhm, a handful of festivals. Next Feature “Move” about eight friends in Berlin constantly relocating was shot in all four seasons of 2011, was released in 2012, played no festivals whatsoever but became a sleeper hit in German theatres and a long-running classic on DVD and streams. A radical artistic turn led to “Stations of the Cross”, a meditation on fundamentalist religion in only 14 fixed-angle camera setups, closely based on his own memories of a rather strange childhood, which was selected for Berlinale competition 2014, won Silver Bear for best screenwriting and then went everywhere. The logical next thing to do after this was another radical turn which led to no-holds-barred comedy “Heil”, which he himself considers his probably finest, but clearly funniest effort to date. Then, domestic TV called, so he wrote and directed two episodes of a thing called „Tatort“, then went back to feature films with „NÖ“, the future of which shall still be decided.  Dietrich also directed numerous music videos, sings in a band, plays piano to silent films with the artists collective 43CHARACTERS, bakes his own bread and rides a bicycle, though rarely at the same time. Like all German filmmakers, he lives in that vibrant international hipster hangout city starting with a capital B.